If you've been around the enterprise security environment for any length of time, or even if you've just accidentally brushed up against someone who knows someone in the security world, you heard that you must segment everything!  Flat networks are bad! Segment, segment, segment!

In this article I hope to share some strategies for creating segments in a sane and controlled way.  Before we begin let me describe what I mean by segment.  A segment is really a region of control.  All devices in a segment have the same level of (dis)trust. Within a segment traffic is routed as normal (for the most part.  I'll get into other options later).  Between segments, traffic is passed to a Policy Enforcement Point (PEP) (aka a firewall).

Now let's define some segments that we will probably see in an enterprise environment.

This is not an exhaustive list, but most decent size companies will at least have these. Now for each of these segments a unique supernet should be allocated.  This will help with route summarization and firewall rules.  Separate VLANs will need to be created on every access layer switch stack and one IP range for each of these segments assigned.  I recommend you avoid trying to size the subnet to the number of devices of each type.  You'll end up just driving yourself nuts!  Instead develop a standard subnet allocation per access layer switch/rack/closet and assign one network per segment per stack.  Next you will need to create a separate VRF for each segment (if you are not sure what a VRF is and how to create and route with a VRF stop here, read up, practice, and then come back because VRF's are the heart of this design)

Voila.  You now have segments between different type of devices!  The rest is up to security.  You can get a cold one and... what, asymmetric routing?  The security team wants multiple PEP devices in different locations!  They are never happy are they!

Devil in the details...

Nothing is free.  This is doubly so with segmentation.  Unless you can convince the security group to disable stateful inspection on the firewalls (thus turning them into routers) we will need to prevent asymmetric routing.  Unfortunately the only practical way to do this is to designate one PEP as active and the other PEP(s) as backup.  Utilizing routing metrics we will need to make the backup PEPs look less preferred than the active PEP.

Though I don't recommend doing it most routers and access layer switch can implement an ACL to stop intra-segment routing.  If this is done there are a few guidelines to follow.

In general I do not use Private VLANs (PVLAN) on client LAN segments.  Mostly because there are side effects between PVLAN and NAC.  On server segments where NAC is not used, I do use PVLAN to limit the blast radius of "at risk" servers.

VXLAN is a layer 2 over layer 3 technology (aka tunneling).  It allows for keeping traffic separate based upon a VXLAN tag.  In the same vein as GRE or mGRE.  In and of itself there is nothing wrong with either technologies.  However there is still a need to separate the L3 routing domain and have the traffic pass thru a PEP for policy evaluation and enforcement.  There are many good reasons to run overlays, but it is not a substitute.

Security Group Tags (or what ever Cisco marketing is calling today) seem like they can be a useful addition to further micro segment and environment.  But they have a few draw backs.  1) they operate within the layer 2 ethernet packet so each device that moves the packet forward must support the tags. (or enable SXP which is a whole other article in itself)  2) when utilizing non-Cisco gear you're forced down the SXP route.  But mostly I've never seen it work in a real production environment.  (if you know of one where SGT's are deployed and working I'd love to discuss how it was done)

There are obviously other ways to approach network segmentation.  A somewhat extreme example might be Google's Beyond Corp model for a border-less network environment.  It provides an interesting perspective and for companies whose primary services are all Internet facing, this may make a lot of sense. 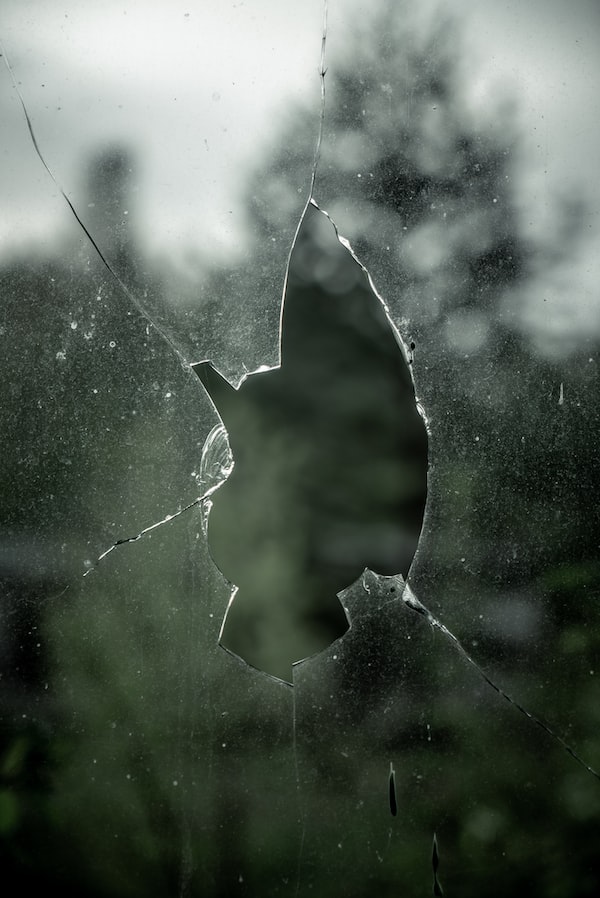 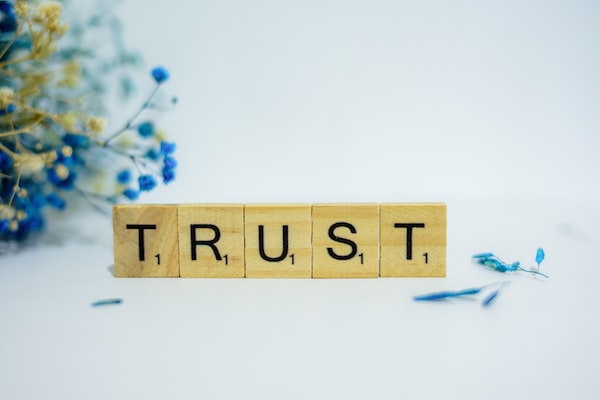 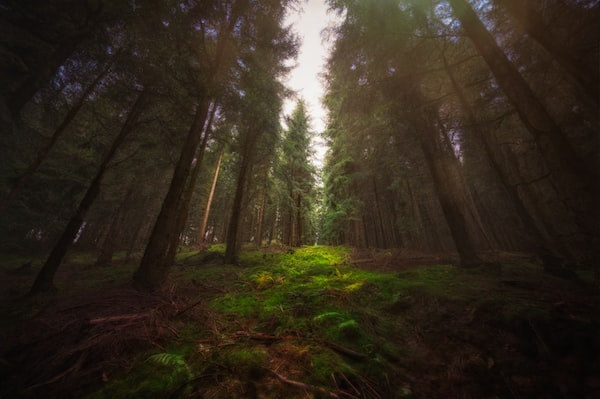